Do You Know If Your Backups Have Been Tested? 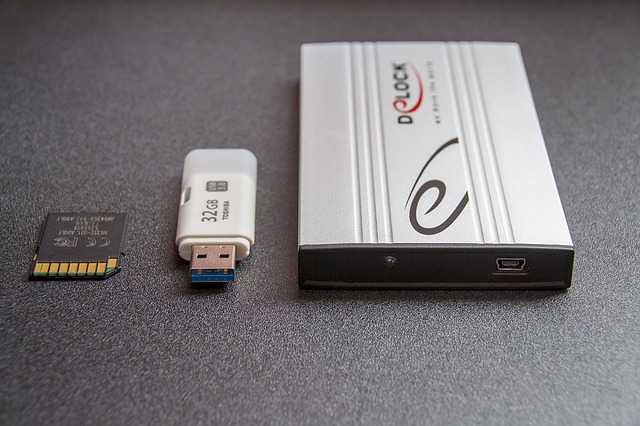 Most business owners are aware that they should be backing their data up on a regular basis, but surprisingly there are still many that are not backing up. For those that do regular backups, only a small percentage ever bother to test their backups to make sure that everything is working the way it's supposed to.

The simple truth is that backups are not "set it and forget it," and if you’re not testing your backup system on a regular basis, you really have no way of knowing whether or not you're going to be able to restore your system from the backups, if you are attacked and your system goes down.

No matter the system you are using to back up your data, you should perform an audit to make sure that everything critical to restoring your system's functionality is, in fact being captured by the backups.

Although the particulars vary from one system to the next, all backup routines have a mechanism that allows you to choose which data is being backed up.

The problem is, over time, your needs change. Perhaps the hard drive you normally store critical data on gets uncomfortably full, and lacking free space, or maybe you add a new drive to the equation. If any of these occurred, did you remember to include the folders on the new drive in the allow list of your backup system? If not, that data isn't being captured.

Another issue is do you really know if you can you actually restore your system from the backups you're taking? That is the goal, after all, but how do you know if it will work? The only way to be sure is to test it. To run through the process yourself.

This isn't a thing you want to try to learn when disaster strikes or you when you have a hardware failure. If you have to restore your system from backup, speed is of the essence, so you need to be familiar with the process before you begin. Testing will not only ensure that you're capturing enough data to get your system up and running again, but also ensure that you're familiar enough with the process to get the job done in a timely manner.

Another, but no less important point is the fact that testing will ensure that you're capturing all the data you need to.

When you perform your trial run and restore your system from backup using a "fresh" PC, in addition to making sure the system regains functionality, you'll also want to thoroughly scrutinize the data on the machine when the restore is complete and make sure that everything you think should be there is in fact present.

If it's not, then it's time to perform another audit on the files and folders included in your backup and make whatever changes are necessary to ensure that you are indeed capturing all the files you intended to.

Backups are only good if two conditions are true: One, can you turn that backed up data into a fully functioning system in a short amount of time, and two, does that system contain all the data you need? If you don't know whether or not those conditions are true for you, your business, and your current backups, testing is the way to find out.